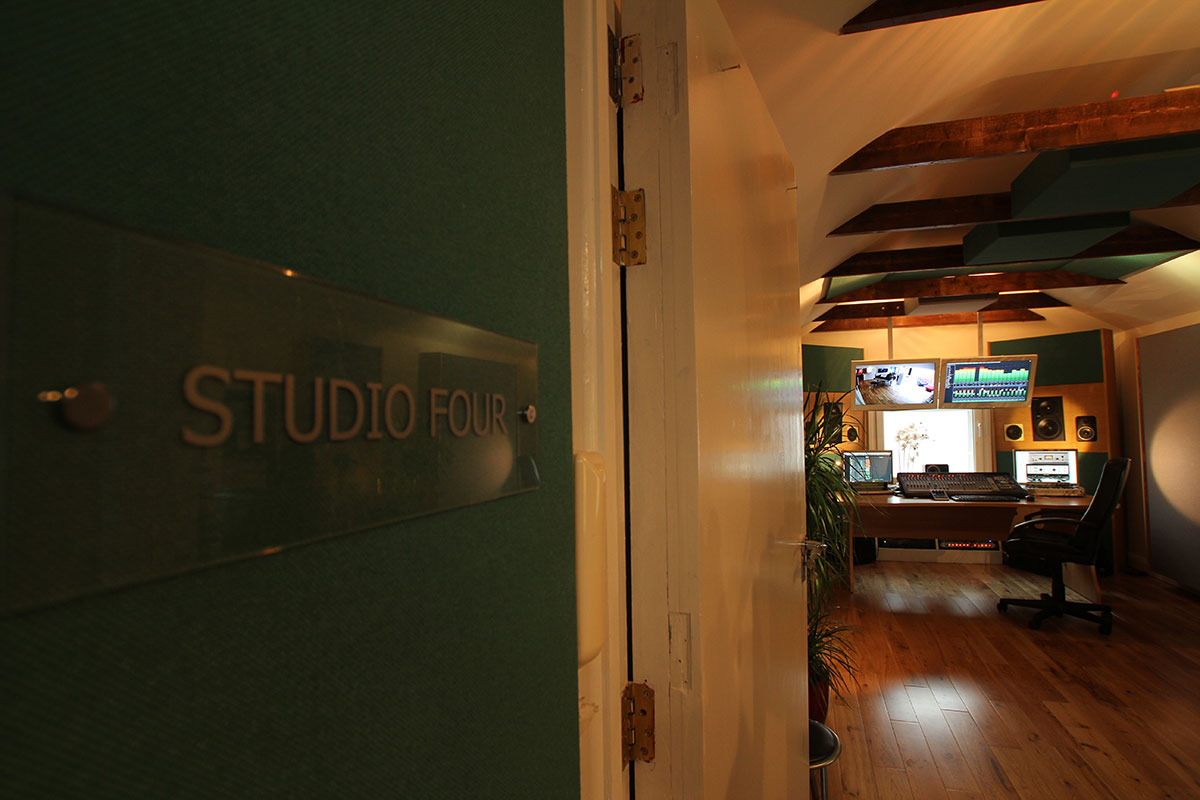 If the original version of your production is in another language Redbox can help you to reach the English and or Irish speaking audience by reversioning your project. At Redbox we have developed reversioning to a very high level. We produce perfectly audio dubbed versions of films, tv and animations applying the same highly evolved skill-sets in ADR, dialogue editing and Foley, as well as reworking and remixing your soundtrack to make it stand out in any market.

To ensure the very highest quality reversion we can employ an experienced feature film Director to assist with the recording artists and an award winning scriptwriter to ensure the English or Irish language version of your film is accurate linguistically, narratively and dramatically.